Blume Donnelly partner Carol L. Forte represented a woman who had a PAP Smear misread. The smear was first seen by a cytotechnologist who recognized that it contained abnormalities which he marked on the slide. The slide was then turned over to a pathologist (Dr. Smith) for further review. Dr. Smith testified that he consulted with another more experienced pathologist (Dr. Jones) regarding the abnormalities, and stated that Dr. Jones told him that the study was normal. 1 Year later, the woman had another Pap smear which also looked abnormal to a cytotechnologist. Again this slide was given to Dr. Smith, who recognized that it looked the same as the year before when Dr. Jones interpreted it as normal; so, Dr. Smith again called this 2nd study normal too. The 3rd year, the same thing happened. However, at this time the woman had begun to bleed, requiring a D & C procedure. Dr. Jones interpreted the D & C specimen, found it to have cervical cancer cells, and re-evaluated the 3 prior PAP Smears, seeing that they did in fact have early or pre-cancer cells. Because of the pathologists’ negligence, her diagnosis was delayed , and the woman required a hysterectomy, chemotherapy and radiation therapy. She is now cancer free. Carol settled this case on the eve of trial for $875,000. 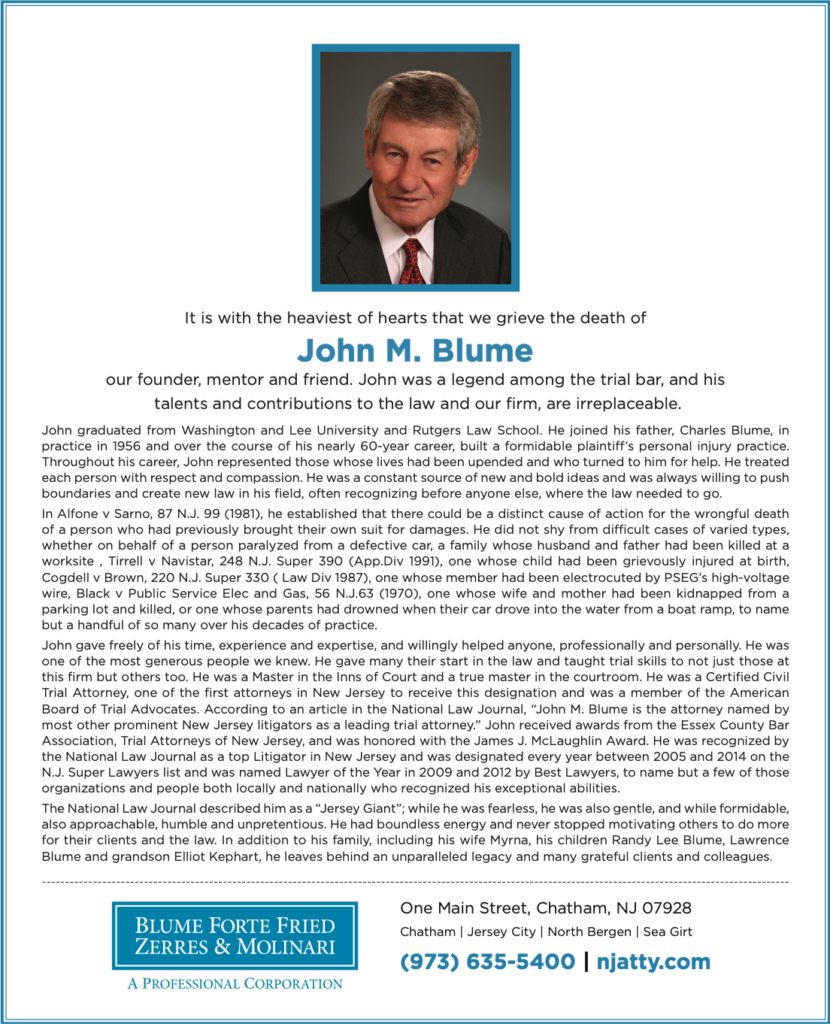